Jams (Gems) from the Past

This past weekend AJ pulled both of our cars into the driveway, vacuumed them all out, and cleaned our our gloveboxes and consoles. I was hanging out inside (hello, warmth) and he brought in a treasure he had found that made me so excited. He found.......my old Ipod, circa 2007-2011. After digging around, we ended up finding a charger that would work with this Ipod and I let the nostalgia begin! I think I've already found my favorite thing of 2017. Just in case you wanted a walk down memory lane too, here's what was on that little guy....

Adele: from her album 19!!! I'm so glad I had some quality music in this collection. Old Adele is just a good (if not better) than current Adele. Chasing Pavements, anyone??

Ashlee Simpson: Oh boy, this one is hard to admit. I loved me some Ashlee and she was my gym artist of choice. While a bit angsty, I guess this one just spoke to 21 year old me. I literally forgot she even existed until the Ipod was uncovered. 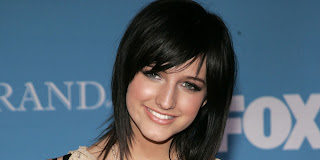 Barbra Streisand: Odd pick for a gal in her early 20's (especially considering the "artist" above), but I came from a home that really appreciated Babs. I used to get jazzed up to study by listening to "Putting it Together" or "Don't Rain On My Parade." (nerd alert). Finding these was a welcome surprise. Nothing like jamming to some old school faves. Girl power, forever, Barbra!

Beyonce: I rediscovered my love for "Halo" and I'm really happy about that direction my life has taken.

Britney Spears: There is so much Britney on my little Ipod. So much. I am not ashamed by this and stand by the fact that Britney changed the pop scene forever. I saw Britney perform twice, the first time was at the Utah state fair when I was in the 7th grade (she wore overalls) so I really was with her from the beginning. Seeing her in Vegas holds a prominent place on my Bucket List. 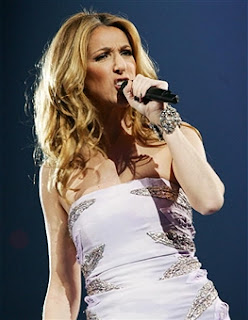 Coldplay: Much like Adele, I was happy to see an artist I still frequently listen to on this list. Coldplay had a major role on my "chill" playlist and now it's like my normal music so I guess I'm officially old.

Dido: Ok, I totally forgot about Dido! I love love loved her music and "Thank You" was my jam. Remember the music video with the cute little cottage in the middle of the city? Just me? Ok then...

Dixie Chicks: This album was classic. I love country music now and the Dixie Chicks were my introduction to songs that really told a story. Their more recent stuff is much more my style, but what girl didn't sing about murder in her hairbrush along with these three? (Goodbye Earl). 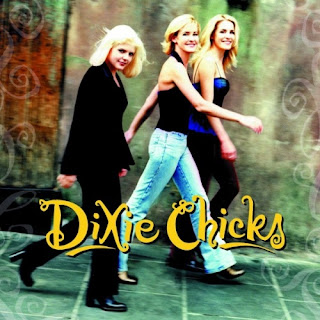 Fergie: True confession, I guess I was always destined to be a teacher, because in our college house, I had a little cork board with pockets where we could write each other compliments and put in our house-mate's pocket. I also had a "lyric of the week" (I'm not kidding, stop laughing) and I remember pulling a lot of inspiration from "Big Girls Don't Cry." "I need to be with myself and center, clarity." Love it.

Gavin DeGraw: I love love loved Gavin and saw him in concert in college. I still love his sound.

High School Musical Soundtracks: Like Ashlee Simpson, this one is hard to admit. I loved HSM and listened to it religiously. Remember when I said I was always destined to be a teacher? Junior year (of college), I threw a HSM party with prizes, karaoke (with lyrics printed JUST IN CASE others didn't have them memorized as I did) and cupcakes that looked like basketballs. It's ok, you don't have to be my friend anymore. 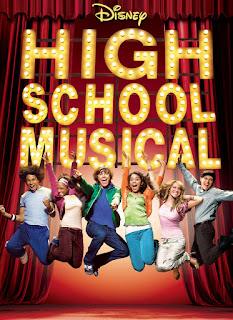 Retreat Mixes: Anyone else go to a religious school where after a retreat they'd give you a CD of all the longs played for the weekend? I LOVED mine and have them dutifully organized in their own "Retreat Tunes" playlist.

Pink: Pink was my fave singer when getting ready for a night out. She was sassy, bad-assy, and made me feel like a total diva singing along. Raise your glass!!

Ray Charles: I went through a major Ray Charles faze (as most people coming of age in the early 2000's did. Leslie, who the hell are you?!) Anyway, I wore out my Ray Charles "Duets" CD and felt like I was in a Starbucks when I listened to it. Guess that's why I loved it.

TLC: If you don't own the song "No Scrubs" in some form then I really just don't need you in my life. Sorry. 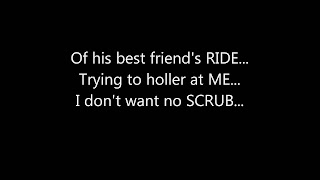 U2: I felt soo cool listening to U2. I still love lots of their music and was sort of proud of my younger self for owning so many U2 songs.

13 Going on 30 Soundtrack: Loved this then, love it now. Such a fun, peppy, blast from the past album. Listen and be happy. 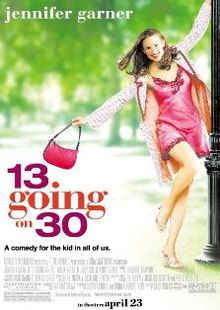 Switchfoot: I loved them. I have no idea if anyone even remembers them (I sure didn't, until I got my hands on my Ipod relic), but now all their songs are coming back to me. "Dare You To Move" was my jam.

And just for fun, I looked at my "25 Most Played" playlist and there are some winners on there: Snow Patrol, Hoku, Jonas Brothers, Miley Cyrus, Kelly Clarkson, Chris Brown.

Ohhhh boy. Finding my old Ipod was such a fun treat. If you need me, I'll be taking the long way home to listen to these and remember.
Posted by This Sunday Kinda Love at 10:19 AM